The citizens of Greece reject the agreement with Skopje

Democracy is an ancient Hellenic concept of a political system which many countries in the world have tried to adopt and apply internally. We would expect that in modern Greece the meaning of Democracy would have been fully embraced, however this proves to be untrue especially with regards to the current national issue, namely, the Macedonia Name Dispute.

In fact there is no more “dispute” because the Greek Government has reached an agreement with the government of Skopje regarding its new official name: “Northern Macedonia”. It is essential to point out that the Greek Government never started a consultation process with the Greek citizens, nor did it ever put the issue to a referendum for the citizens to decide (as Skopje intends to do), even though it is of high importance for them as it arises many questions on national identity, thus it is a vital national matter of Greek sovereign rights, which of course has also side effects, for instance, in the field of commerce when it comes to commercial names with reference to specific regions.

Moreover, the Greek citizens have publicly shown that they strongly disagree with the result of the negotiations and the way those were conducted. Many protests engaging a large part of the population have taken place in different parts of Greece, from Macedonia to Peloponnese and Crete. The Greek Government just ignored them and continuously tried to undermine them via the Media.

Macedonia was an Ancient Greek kingdom founded and ruled by the Ancient Greek royal dynasty of Argead, of which the most well-known Kings where Philip II of Macedon and Alexander the Great. Therefore, Macedonia does not relate to modern Skopje, as claimed. Actually, the etymology of the word itself is purely Ancient Greek. Our name, culture and history are a part of our national identity, and thus are not up for sale or negotiations.

It is of course unacceptable for politicians who are in power to disregard intentionally the will and say of the people. It becomes obvious that the Greek Government followed the guidelines of more powerful countries who interfered once again in the internal affairs of Greece and dictated what they should do.

To sum up, WE, the Greek Citizens, would like to make known that we do not welcome the agreement between the two parties and we characterize it as undemocratic, unfair and dangerous for the Greek national interests. Therefore, we do not wish to be abided by the agreement and its conclusions. We do not consider those involved in the negotiations to be our representatives. We would not like to be related with their detrimental decisions during this historic milestone. As a result, we would like to express our profound disappointment and disapproval of the negotiation results and we wish for our decision to be respected by the International and European community and their organizations.

For any questions or queries you can contact us via email at: [email protected] 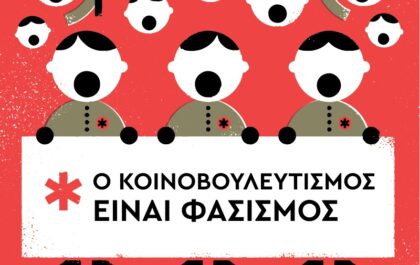 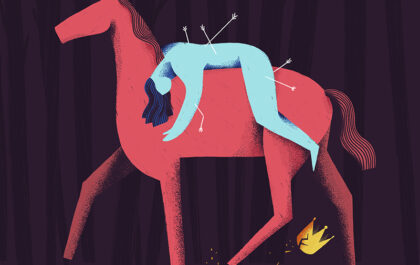 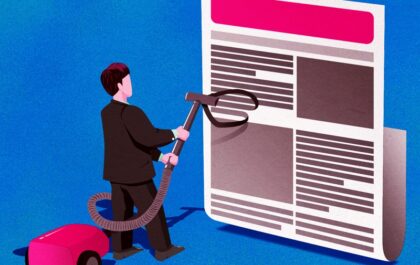 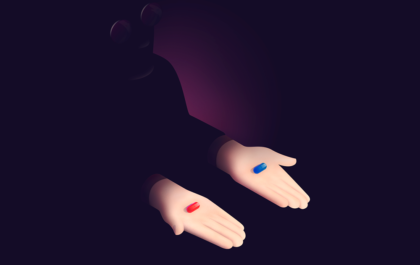 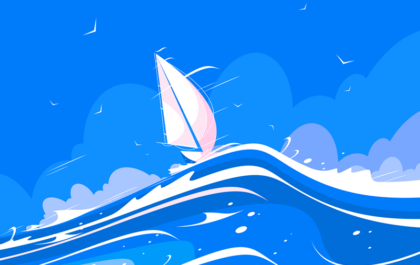 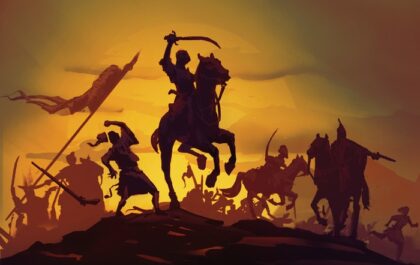 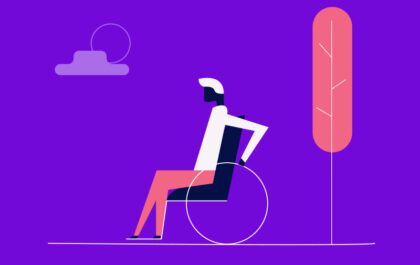